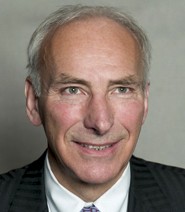 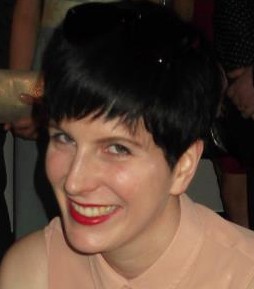 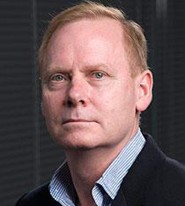 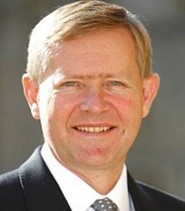 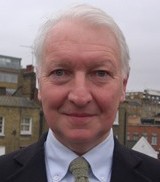 Natalie Samarasinghe was appointed Executive Director of the United Nations Association – UK (UNA-UK) on 1 July 2013, having worked for the Association since 2006. She is the first woman to hold this position.

As Executive Director, Natalie leads the UNA-UK team in undertaking advocacy and outreach in support of the organisation’s mission: to build an effective United Nations and a safer, fairer and more sustainable world. She is currently researching a number of UN reform issues, including Security Council working methods, senior appointments and change management. She is also co-editing with Sam Daws an eight-volume compendium of articles for SAGE publications on the United Nations.

In addition to her work with UNA-UK, Natalie serves as a Trustee of the Association for Citizenship Teaching and as an Adviser to the Sri Lanka Campaign. She also provides voluntary support and training to a number of other NGOs. Prior to joining UNA-UK, Natalie worked in various roles in the public, private and education sectors, and also as a freelance journalist. She has degrees in human rights and modern history from the University of Oxford and the London School of Economics. 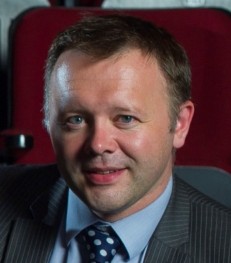